In a renewed effort to get all of America’s military vaccinated for COVID-19 under President Biden’s mandate, the U.S. Navy is threatening to take back any bonuses, incentives, special pay and training costs for those who refuse the vaccine.

This could lead to “financial ruin” for Navy personnel, especially those like Navy SEALs, whose training is what ZeroHedge describes as “very expensive.” It also may discourage qualified individuals from signing up for the program, thus threatening national security.

The proposal doesn’t sit well with former interior secretary and SEAL Ryan Zinke, who said, “We give a blood oath to fight for freedom and defend the Constitution against all enemies … Shame Mr. President for not recognizing the service and sacrifice and further insulting SEALs by making this about money.”

THANK YOU FOR SHARING
more 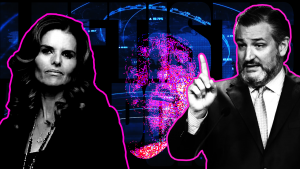 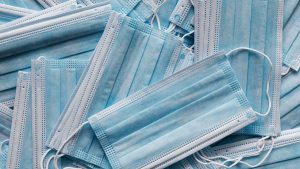 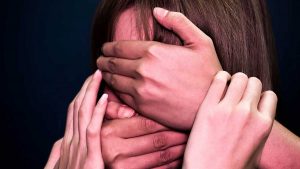 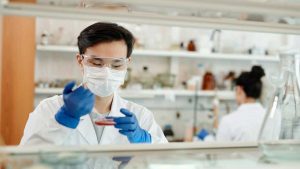 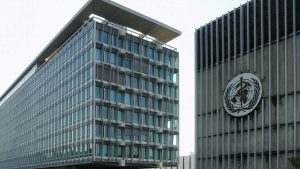 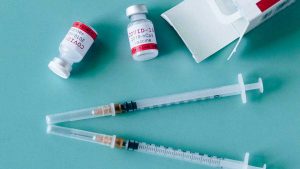 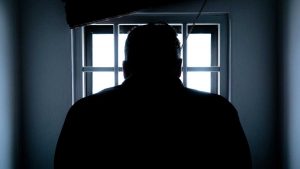 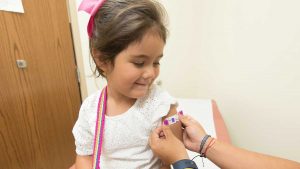 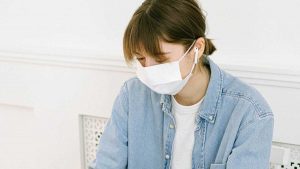 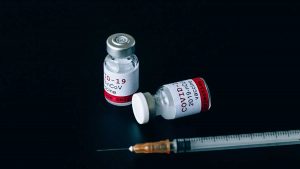 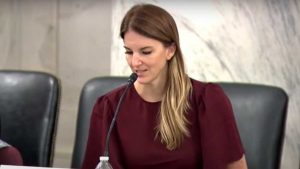