We have immunocompromised people that are incubators for every variant to come…walking around unvaccinated. That’s psychotic!

He ignore studies that verify natural immune response with regards to COVID-19. He’s lying through his teeth and he knows it.

It’s time to admit that we need to go to war against COVID. Require vaccination universally. Have the military run it. If oyu don’t want to get vaccinated, you better be ready to prove your conscientious objector status in court…and even then you need help with the war effort by staying at home until we finally beat this thing.

Is there any doubt that Jim Cramer is and has always been nothing but a useful idiot for the globalist [m]arxist so-called elite. Cramer and his leftist propagandist cronies are calling for an all-out authoritarian military state in the United States. His employer and other mainstream propaganda and misinformation news and opinion outlets know there audience well. You know, the type of people that will never do research into their lies. They lap it up like hogs to slop.

He is correct, there is a war ongoing was in America, but it’s not against a so-called virus with a >99% survival rate. The indoctrination insurrection is in full bloom. These people are hammering the death nail into the very fabric of freedom and liberty. If you are not awake to this treasonous behavior, you may never get the chance to realize it until it’s too late. 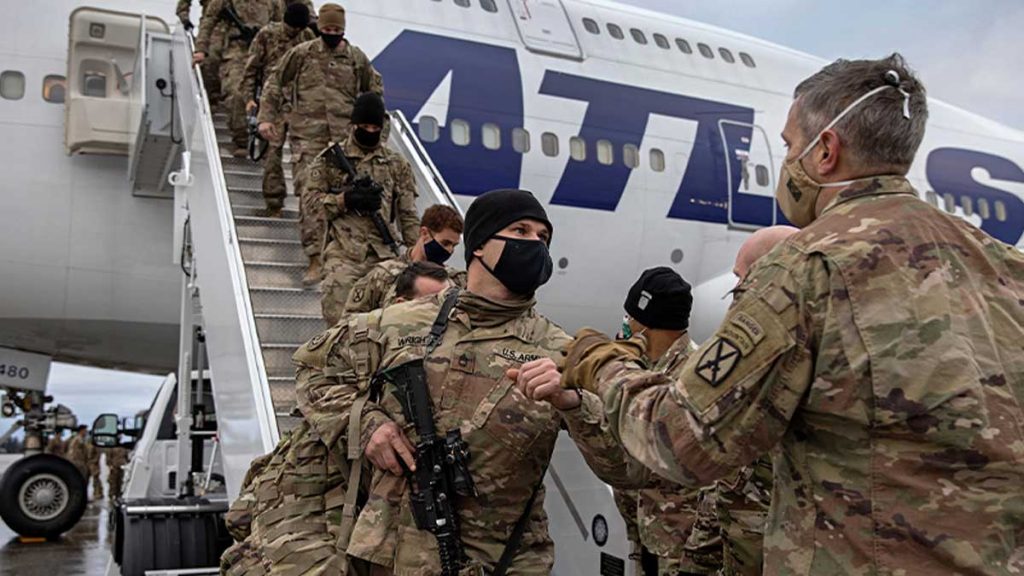 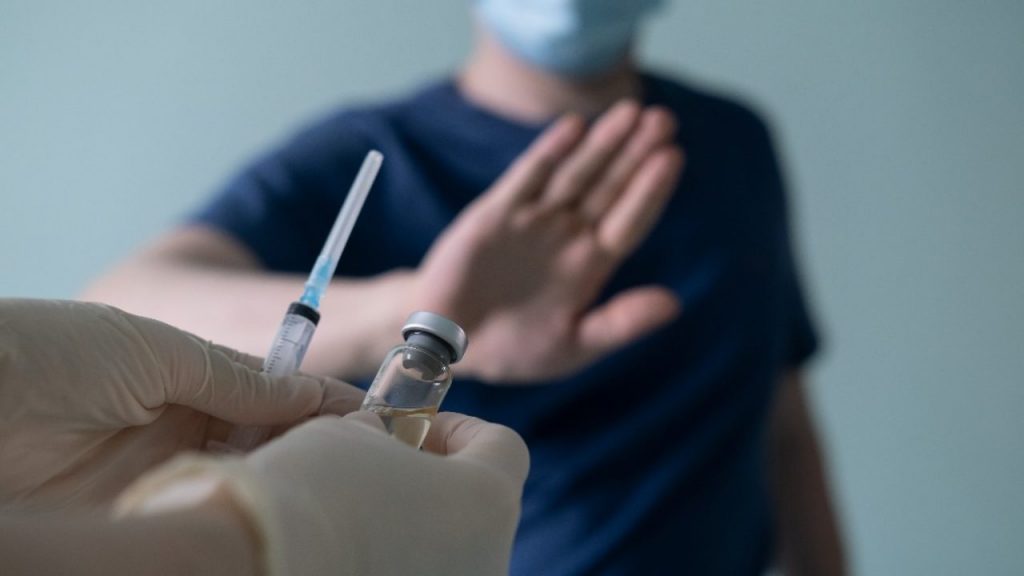