Glenn Beck’s effort fundraising enabled charitable organizations to charter four 737’s and two airbus 340’s. The passengers were loaded, but the flights were grounded. The state department did not clear the flights and the Taliban refused to let them leave.

The passengers were forced to de-plane and turn the manifests over to the Taliban. President Biden is vacationing and the state department is doing nothing. Their phone line was even disabled at one point.

Faith McDonnell, director of advocacy at Katartismos Global, an Anglican nonprofit ministry group based in Manassas, Virginia, told the Catholic News Agency (CNA) Wednesday that sources on the ground say that “the State Department at least at a certain point was not implementing the lists that they require the organizations to compile — even though they have sent them multiple times.”

McDonnell further said: “It seems at present as if no one is getting any priority unless they have some sort of special connection inside the airport,” she said.

According to the White House, the United States has evacuated and facilitated the evacuation of approximately 87,900 people out of Afghanistan since the end of July, on U.S. military and coalition flights. However, at least tens of thousands are still reportedly looking to leave Kabul in the coming days.

Aid officials have told CNA that “the State Department’s “P-2” designation for certain priority evacuees does not specifically include Christians or other members of religious minorities.”

The designation reportedly gives priority to “women at risk,” journalists, academics, pilots, and “minority populations,” among others.

The U.S. Commission on Religious Freedom (USCIRF), an independent, bipartisan U.S. federal government commission, called Wednesday for the Biden administration to broaden the designation “to explicitly include Afghan religious minorities, in recognition of the severe risks they already face, which will only heighten after the end of the U.S. evacuation,” according to a statement by USCIRF Commissioner Frederick A. Davie.

To make matters worse, the Biden administration’s explanation, via White House Press Secretary Jen “Peppermint Pooty” Psaki, is that they could not be allowed on US military bases because the passengers were not vetted…but Afghanis are allowed to make the flight, come in to the United States, and collect every benefit our govt makes available, and they DON’T HAVE to be vetted.

Beck said the organization experienced delays on Monday, but by Tuesday, the first planes carrying a total of 1,200 people had flown out from the airport.

“Operation Nazarene Rescue: flight three has just taken off. Now 1200 Christians evacuated and flown to safety. It has been a good day!” the talk show host announced in a Facebook post. 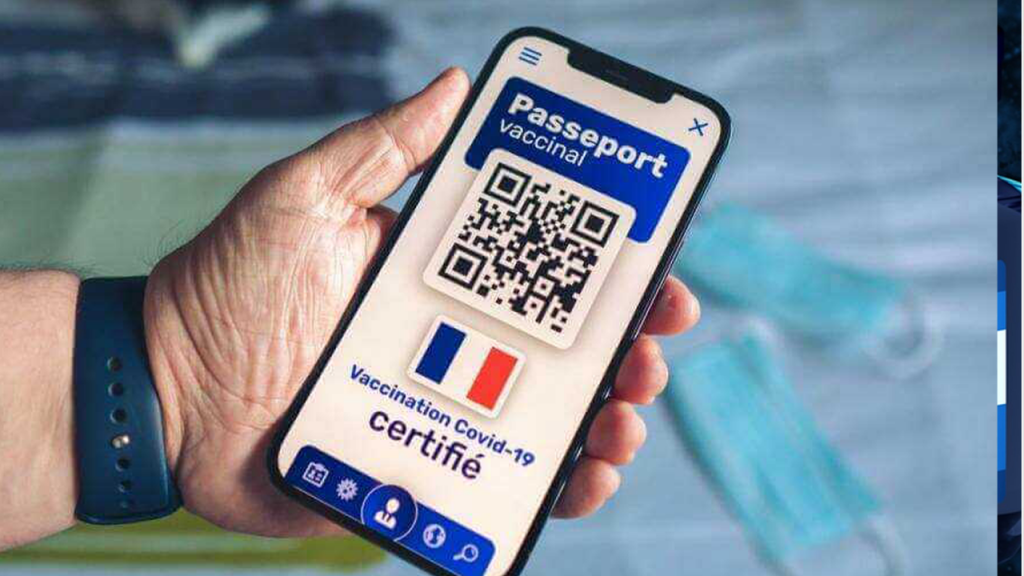 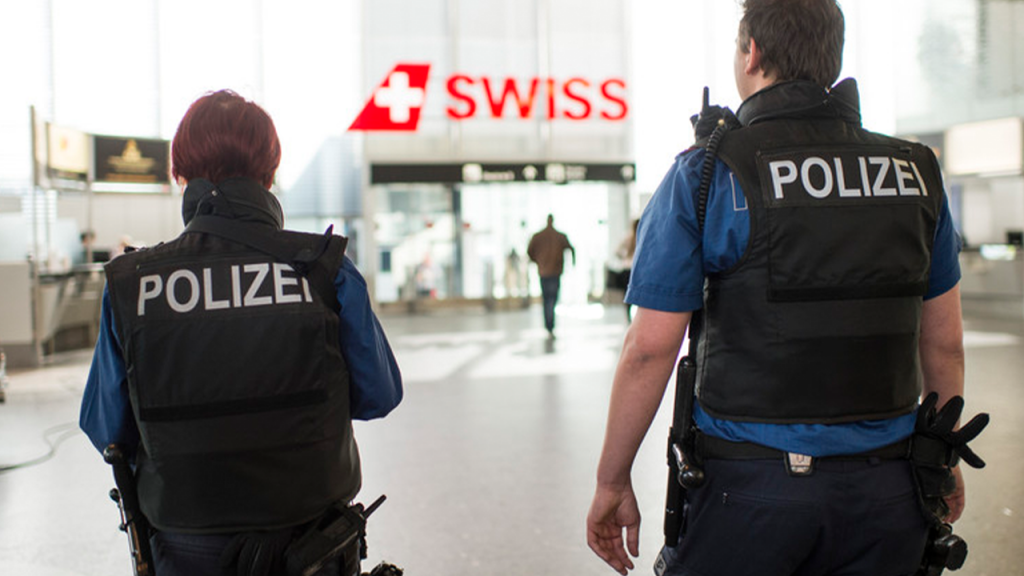 Police in Switzerland recently sent a letter to the Swiss Federation of Police Officers (FSFP) threatening to stop enforcing COVID-19 rules for citizens, saying the… 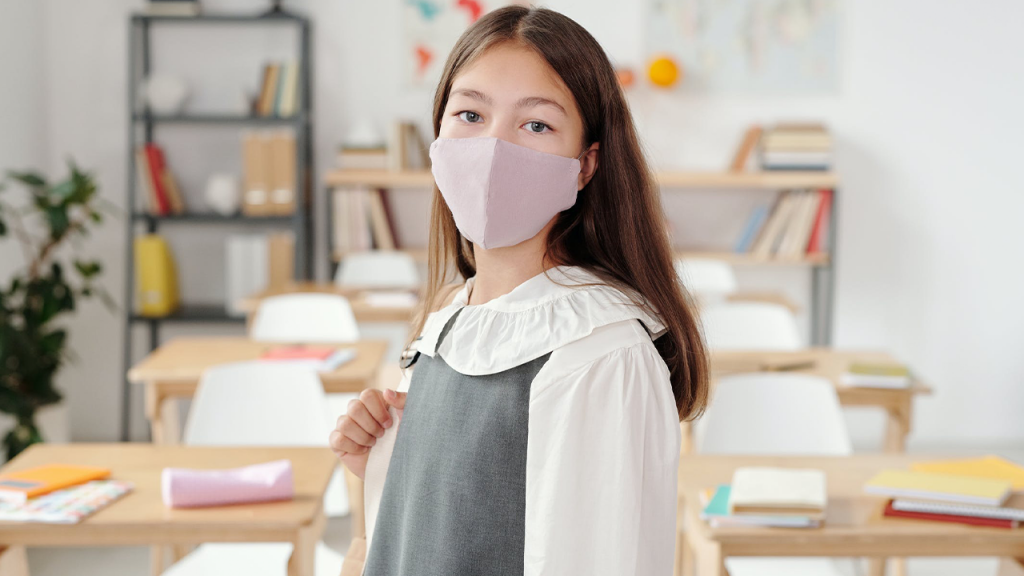 Almost like a slap in the face to U.S. COVID-19 measures that are requiring children to mask up for another school year, the United Kingdom…