Never give in @libsoftiktok! https://t.co/CYSjfZnJtf

This is an example of an educator who lost their job after I posted their own video. A professor who wants to destigmatize pedophelia. This is who the left is defending. https://t.co/3UXezrGwvp

Whoever wants to continue wearing masks on planes is allowed to. Whoever doesn’t, won’t. You can exercise your personal choice 🇺🇸🇺🇸 pic.twitter.com/sOlgNbqyrd

“The parents guess the baby’s gender based on genitals and sometimes they make a mistake” pic.twitter.com/NMJHmyuk0l

If true, this is one of the biggest accomplishments of my life and I will wear it with a badge of honor. We must protect innocent young kids. pic.twitter.com/ngPmsVNMjr

NJ Kindergarten teacher is excited to “diversify our library” and read a book about a little kid crossdressing and becoming trans to her 5 year old students. pic.twitter.com/Vp8M0Ti5E8

Teacher shows slideshow they played for students to come out as trans non-binary. Students were taught that people can be born in the wrong bodies and sometimes aren’t a boy or girl pic.twitter.com/E0a6LEbAhX

Conservatives humanize babies by putting a gender on them so they can stop people from having abortions. pic.twitter.com/J9W0922m01

Pickens Middle School, SC held racially segregated lunch meetings to “talk with students about how to cope with being a student in a predominantly white school.” Students were treated to “pizza and dessert.” pic.twitter.com/C1qqzBUy5A

People are triggered and losing sleep by the thought of Trump having a Twitter account. There will be epic levels of cope when Elon buys it and there is no one-sided censorship anymore. pic.twitter.com/cgM8mvyqAj

People are literally triggered by others they disagree with having free speech. Cry more libs! 😂 #ElonMuskBuysTwitter pic.twitter.com/0CtMcDtffY

Teacher at @CentralHSPvd and candidate for public office taught his students anti-capitalism propaganda about Elon Musk buying Twitter. @EnriqueForRI did you also teach them about other billionaires owning social media platforms and media sites? pic.twitter.com/G06XMyV5Ge

Iowa school district @LinnMarNews just passed a policy allowing students to use whichever bathroom they identify with and room with the gender they feel on school trips. Parental knowledge is not required. pic.twitter.com/fLu69v50DT

Cry more Taylor! You actually discredited yourself all on your own 😘 pic.twitter.com/T5dH9w6mOE

More from the Amazon therapy session for trauma from Matt Walsh’s books: They accuse Matt of hate speech and the host literally breaks down in tears. Attendees are warned “brace yourself” before a clip of Matt reading his book is played. We are living in different realities. pic.twitter.com/naxlcG7RvD

Live snapshot of Taylor as she realizes she helped get me to 1M followers. Thanks Tay! 😚 pic.twitter.com/SZ7jj8QIV2 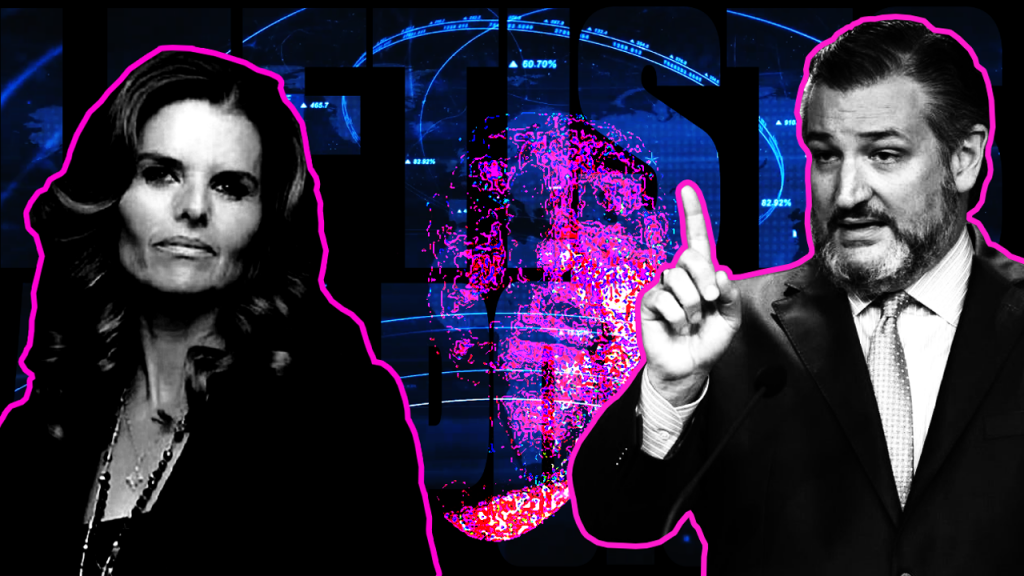 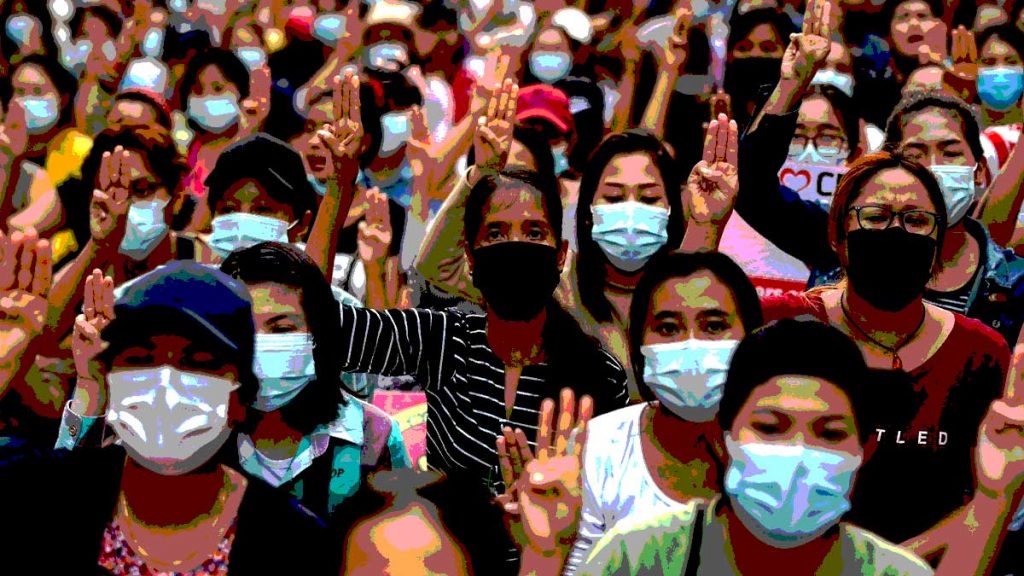 Republished with permission from MERCOLA.COMAnalysis by C. J. Hopkins So, GloboCap has crossed the Rubicon. The final phase of its transformation of society into a pathologized-totalitarian dystopia,… 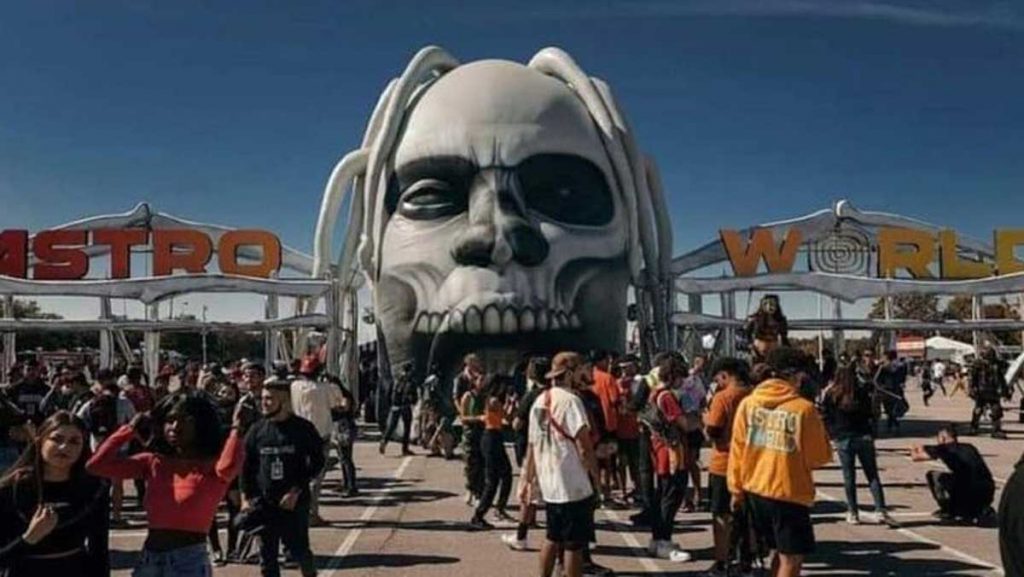 This story is not authored by anyone at Freely News. Whoever the author is, we appreciate you for sharing this info. The young people who…