Data on repurposing existing drugs to treat COVID-19 is being blocked, rejected and buried

Rampant lawlessness, in which rules and regulations about bioethics are being completely disregarded, has taken over

We’re experiencing a threat of global slavery of the entire population to financial interests that can be traced back to BlackRock and the Vanguard Group, the two largest asset management firms in the world

Sonia Elijah with TrialSite News was the first U.K. journalist to interview Dr. Robert Malone, the inventor of the mRNA and DNA vaccine core platform technology.1 That interview was taken down by YouTube within a matter of hours because Malone detailed scientific truths that go against the narrative being pushed globally.2

Her second interview with Malone is above. You can now hear some of the points that have been censored, starting with scientific censorship at medical journals. Malone has had multiple peer-reviewed papers seeking to repurpose existing medications as COVID-19 treatments blocked from publication by journals.

In one example, Malone and colleagues found that combined treatment with celecoxib, a nonsteroidal anti-inflammatory drug, and high-dose famotidine, a heartburn drug sold under the brand name Pepcid, led to improved outcomes among COVID-19 patients, including 100% survival.3 It’s been repeatedly rejected for publication.

Malone was also a former guest editor of a special issue of Frontiers in Pharmacology, which published an abstract of a peer-reviewed study by Pierre Kory on ivermectin for COVID-19 — until it was pulled due to a third-party complaint, with no chance for resubmission.

“That was completely inexplicable,” Malone said. “Some third party complained to Frontiers and successfully had that pulled, even though it had passed peer review with an expert panel of peer reviewers including senior reviewers from the FDA.”4

A Coordinated Attack on Dissenters

Working in tandem with scientific censorship is a modern-day witch hunt targeting physicians. Malone describes it as a three-step process in which, first, third parties complain about physicians who are treating COVID-19 patients early on in the disease. “It’s almost never patients” who complain, Malone says, but once the third-party complaint is made, medical boards are obligated to open an investigation.

“Basically, physicians are accused of … the sin of administering licensed drugs off-label, which is about 30% of all prescriptions are off label. Then, then these complaints are filed with the medical boards,” he said. Once the investigation process is initiated, the press is alerted, which subsequently writes multiple articles about the physician being investigated, destroying their reputation.

“This destroys the credibility of the physician,” Malone said. “They’re typically fired from their hospital for creating a controversy. Often they are kicked out of their medical practice group and basically are forced to become free agents.”5 It’s a systematic attack that deprives those accused of their ability to earn a living, while frightening others who might speak out into remaining silent.

Meanwhile, scientific journals have financial motivation to print only research that’s favorable to the pharmaceutical industry. “They don’t have to advertise or buy stock in one of these companies,” Malone said. “What they do is buy very large numbers of reprints of papers that are favorable to their position.”

“It’s another nefarious way that the pharmaceutical industry has figured out how to exert influence by bending the law,” he explains. “They don’t have to disclose the conflict of interest because it’s not a direct payment.”6

Malone believes we’ve entered a period of rampant lawlessness, in which rules and regulations about bioethics are being completely disregarded. Experimentation without proper informed consent violates the Nuremberg Code,7 which spells out a set of research ethics principles for human experimentation.

This set of principles was developed to ensure the medical horrors discovered during the Nuremberg trials at the end of World War II would never take place again, but in the current climate of extreme censorship, people are not being informed about the full risks of the shots — which are only beginning to be uncovered.

Even children are now subject to this experimentation. The FDA’s Vaccines and Related Biological Products Advisory Committee (VRBPAC) voted unanimously for emergency use authorization of COVID-19 shots for children ages 5 to 11 years — with one abstention.

The person who abstained is Dr. Michael Kurilla, director of the division of clinical innovation at the National Institutes of Health’s National Center for Advancing Translational Sciences, who said he doesn’t believe all children need a COVID-19 jab.8 Malone explained:9

“The VRBPAC committee … suddenly it’s unanimous with one abstention to go ahead and jab the kids. So who’s the one abstention who is making the position that he’s a conscientious objector? He’s one of Tony Fauci’s leading lieutenants and one of the leading candidates to replace him.

There’s the appearance of him basically staking out a position that will give them a fallback in the event that all this catches up with them. Somebody is going to be having to run the shop, and I think he now has plausible deniability. I think that was all Kabuki theater to give him plausible deniability about his position, his culpability in what’s going on, because he’s one of the leading candidates to take over the NIAID.”

Manipulation of Data at Multiple Levels

Through his professional career, Malone has worked closely with the U.S. government for many years. He’s now trying to speak out about the manipulation of data that’s occurring at multiple levels. “There are strong disincentives for physicians to report information,” he said, including at the local level, and there are also strong incentives for U.S. hospitals to over-report COVID-related deaths.

“The average cost of hospitalized COVID per patient, the average case cost, is between $300,000 and $400,000.” Part of that is driven by the antiviral drug remdesivir, which they’re required to give because it’s the licensed product in the U.S.

“Remdesivir requires a multiday stay in order to provide the infusion,” Malone said. “So by requiring remdesivir, the hospitals are getting more revenue from hospitalized patients. So there is an additional payment if the diagnosis is SARS-CoV-2.”10 He continued:

“So that’s how we end up with these grossly overinflated risk analyses for the virus. And we ended up with grossly underinflated and under-reported vaccine adverse events, because there are so many disincentives to reporting any of them. And then if they even get reported who tests whether or not they’re valid and makes a determination? It’s the CDC … There’s also multiple reports of mass deletion of adverse events by the Israeli government.”

A Threat of Global Slavery

Data that contradict or question the status quo is buried by the media, while the official narrative is pushed to the top. Malone, who travels frequently and has contacts all over the world, has witnessed firsthand that the same scripts are being used by the media globally.

“We end up with these various public service announcements that are coming out from traditional media in which you can virtually overlay the script. And yes, it’s coming from 50 or 75 different outlets simultaneously. And you can overlay the script so that you basically have multiple broadcast anchors reading a script about the threat to democracy, for instance, of anti-vaxxers, and it is all harmonized,” he said.11

If you follow the money, it all traces back to BlackRock and the Vanguard Group, the two largest asset management firms in the world, which also control Big Pharma.12 They’re at the top of a pyramid that controls basically everything, but you don’t hear about their terrifying monopoly because they also own the media.

Blackrock and Vanguard hold large interests in pivotal companies, and Vanguard holds a large share of Blackrock. In turn, Blackrock has been called the “fourth branch of government” by Bloomberg as they are the only private firm that has financial agreements to lend money to the central banking system.13

Aside from world media, the companies controlled by Blackrock and Vanguard span everything from entertainment and airlines to social media and communications. “We’re experiencing a threat of global slavery of the entire population to these financial interests,” Malone said.

The Majority Have Gone Mad

“Science” has become a loaded word, one used as a basis for decisions that affect basic freedoms, life and death itself. We’re now “at war” with a virus, and dissenters to this “war” must be silenced. What’s less clear is who gave these “orders” that dissenters must be silenced. Dr. Peter McCullough, an internist, cardiologist and epidemiologist, has described it as a form of psychosis or a group neurosis.14

Malone also believes a mass psychosis has taken over. “The documentation now about the conspiracy within the government to kill early [COVID-19] treatment is well-documented. It’s well known that we’re in a situation in which a large fraction of the population has literally gone mad.”15 He explained:16

“The governments, out of desperation, are flailing around. That’s what’s really happening is they don’t understand it. They don’t. They think that they have no other options. They are hypnotized into believing that the vaccines work. They’ve been bombarded by all this lobbying and information control and everything else to believe that the vaccines are effective.

The way to circumvent global totalitarian control, Malone says, is to think global and act local. Build communities with the people around you and stay in touch with others, especially older people and others who aren’t internet savvy. Malone also leaves three key points that he believes everyone should know — and which you can share with others in your circle:

In addition, find physicians in your area who are willing to administer early treatments for COVID-19, and download the Front Line COVID-19 Critical Care Working Group (FLCCC) I-MASK+ protocol in the event you do get COVID-19.17 It provides step-by-step instructions on how to prevent and treat the early symptoms of COVID-19. 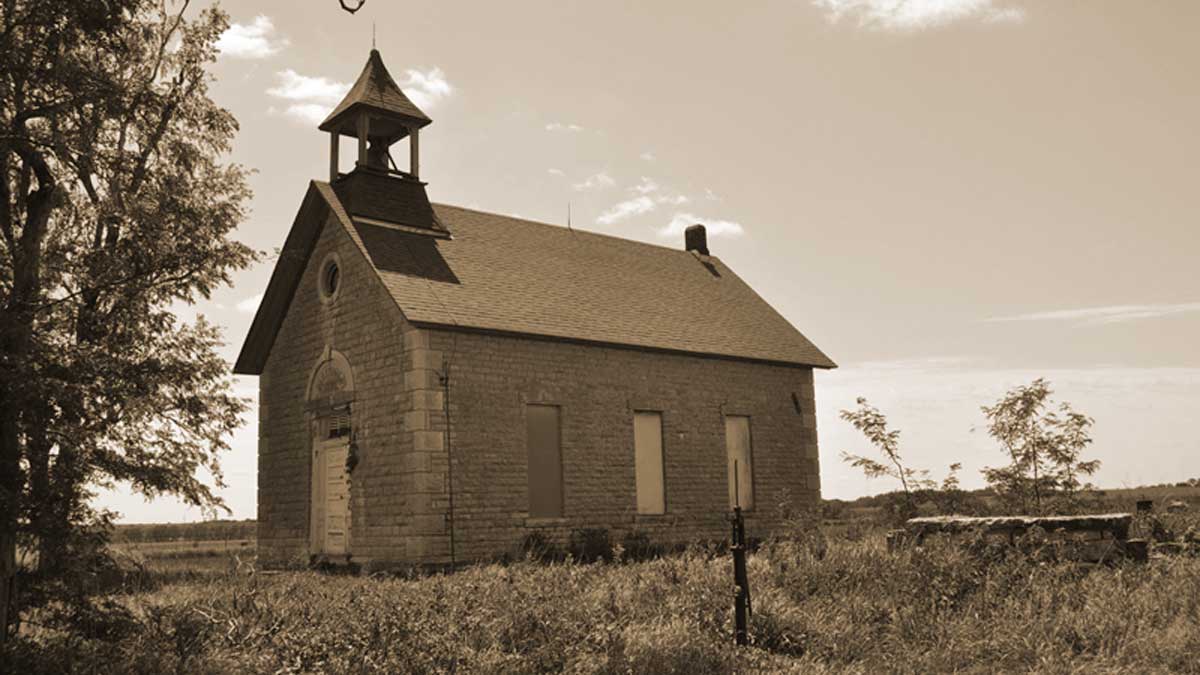 How To Get The Most Benefit From Your Fasting Strategies 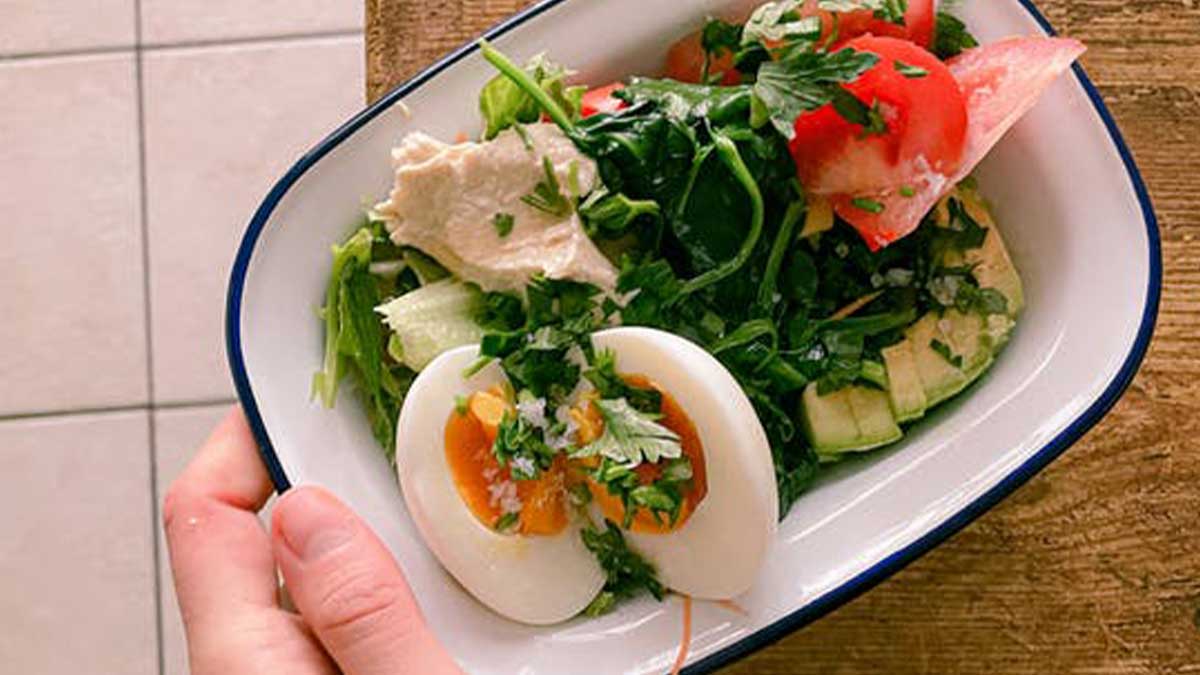 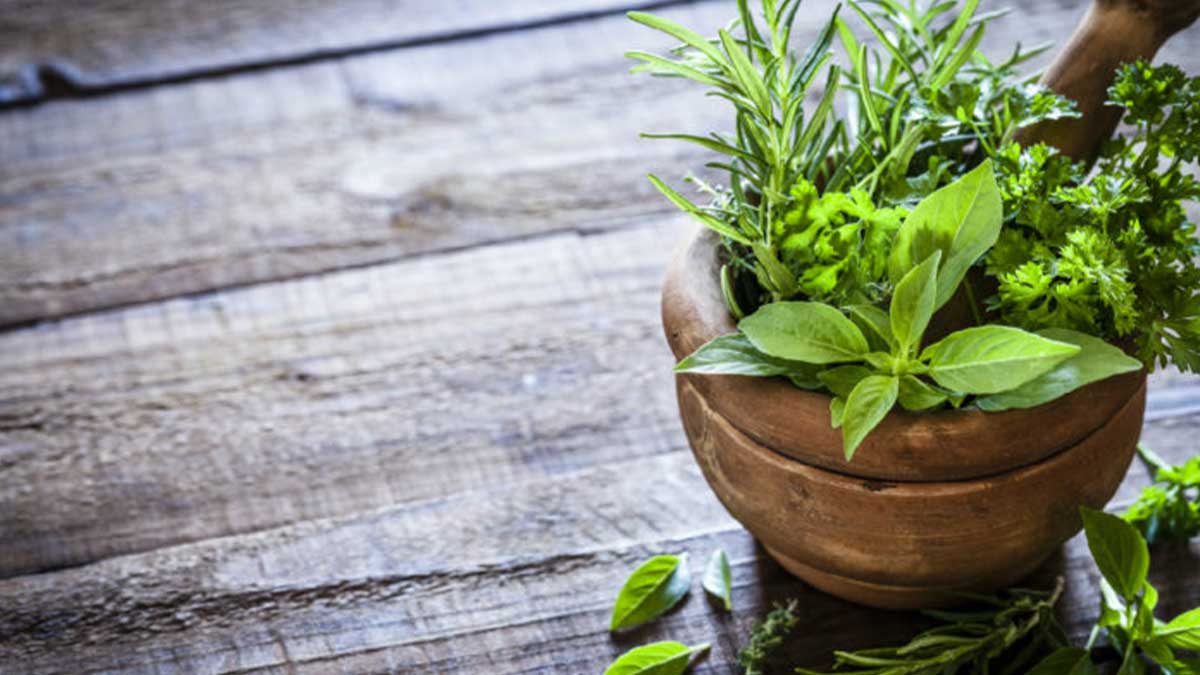 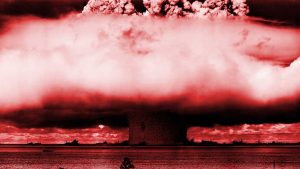 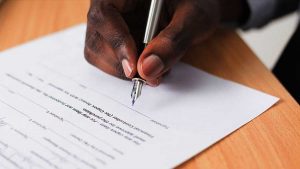 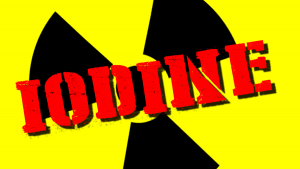 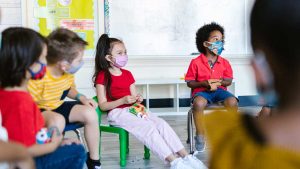