The FSFP claims it only represents a minority of officers and one of the commanders threatened the officers with sanctions if they refused to enforce the measures.

One official said it is not unusual for the Swiss police to enforce such mandates. Earlier this year, police in the Canadian province of Ontario rejected new powers granted by the government that allows them to stop any motorist or pedestrian and demand to know where they live and why they are not at home, Summit News reported.

Previously, after a Swiss lockdown was ordered, calls to private investigators soared from people wanting their neighbors investigated for making too much noise. 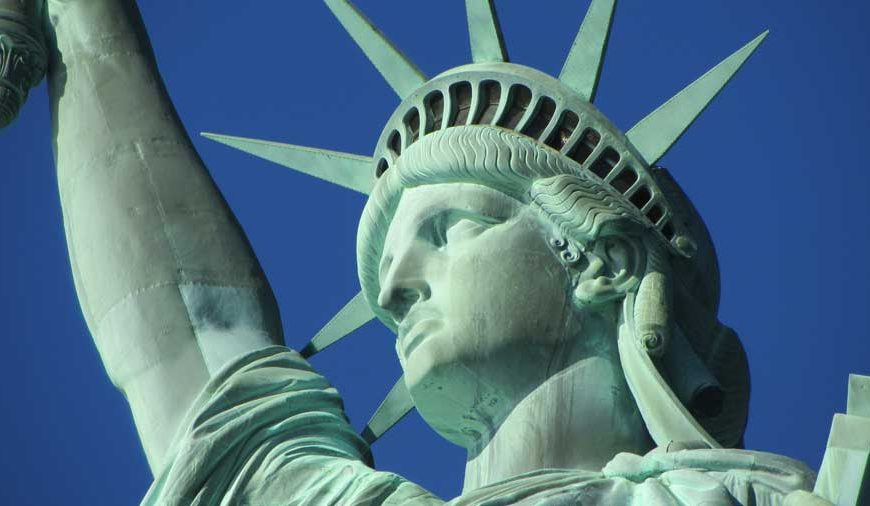 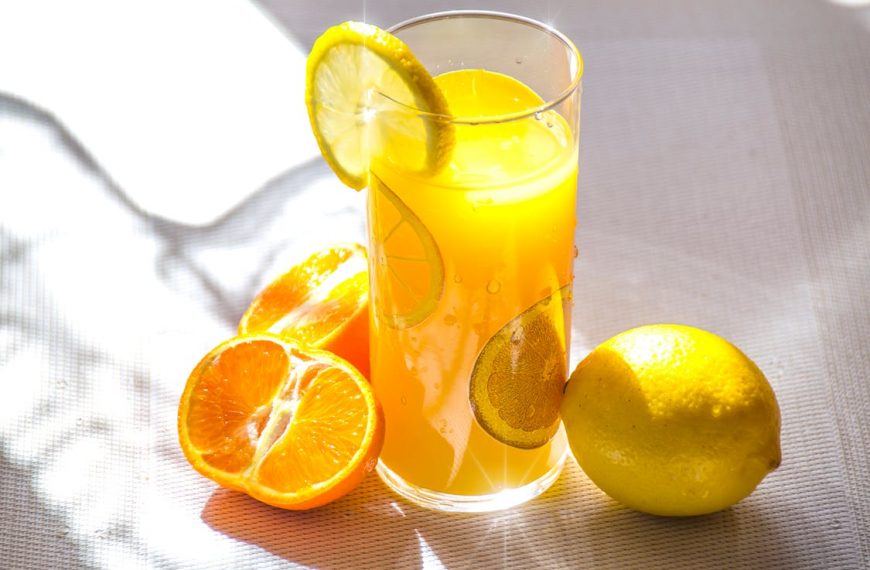 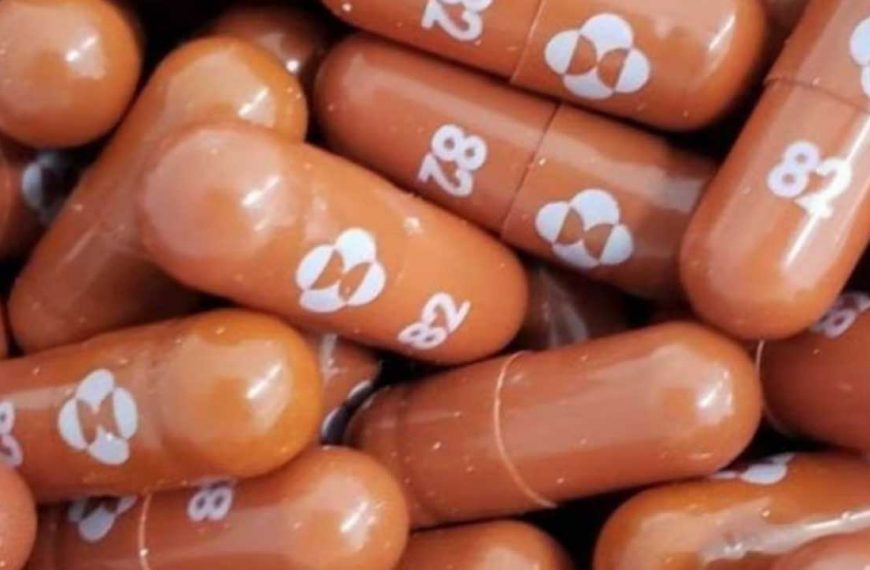 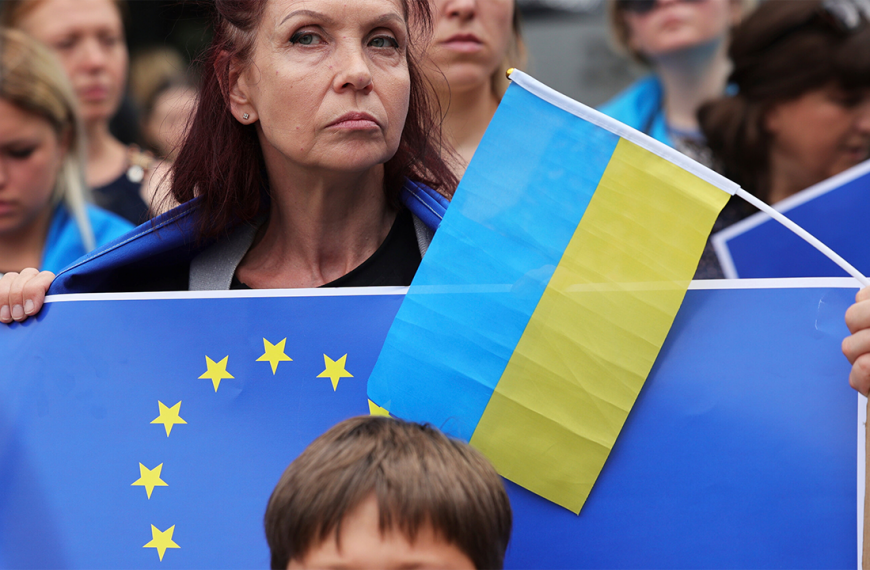 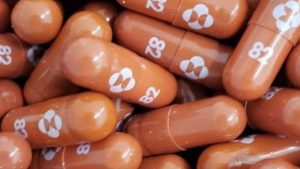 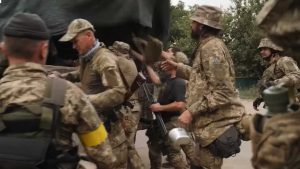 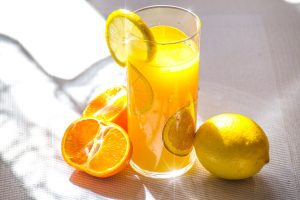