These deaths are not all due to COVID-19, as higher numbers of deaths from heart disease, high blood pressure, dementia and other illnesses occurred during the pandemic

In separate research, a 22.9% increase in all-cause mortality was reported from March 1, 2020, to January 2, 2021, and an increase in death rates from non-COVID-19 diseases — including heart disease, diabetes and Alzheimer’s — was noted

More than 1 million excess deaths have been recorded since the COVID-19 pandemic began nearly two years ago, according to data released by the U.S. Centers for Disease Control and Prevention. These deaths are not all due to COVID-19, however, as higher numbers of deaths from heart disease, high blood pressure, dementia and other illnesses occurred during the pandemic.1

“We’ve never seen anything like it,” Robert Anderson, CDC’s head of mortality statistics, told The Washington Post.2 Health officials would have you believe that the majority of these excess deaths were due to COVID-19, but even the CDC states, on their webpage tracking provisional death counts for COVID-19:3

“Finally, the estimates of excess deaths reported here may not be due to COVID-19, either directly or indirectly. The pandemic may have changed mortality patterns for other causes of death. Upward trends in other causes of death (e.g., suicide, drug overdose, heart disease) may contribute to excess deaths in some jurisdictions. Future analyses of cause-specific excess mortality may provide additional information about these patterns.”

In a study analyzing U.S. mortality data from March 2020 to July 2020, a 20% increase in excess deaths was found, but it was “only partly explained” by COVID-19. “Surges in excess deaths varied in timing and duration across states and were accompanied by increased mortality from non–COVID-19 causes,” researchers noted in a research letter published in JAMA.4

In an update to the analysis, using data for the remainder of 2020, a 22.9% increase in all-cause mortality was reported from March 1, 2020, to January 2, 2021, and an increase in death rates from non-COVID-19 diseases — including heart disease, diabetes and Alzheimer’s — was noted.5

In another example, excess mortality — that is, deaths in excess of the historical average — due to causes other than COVID-19 has also risen among males and minorities, particularly black males.

“Early evidence suggests a combination of factors, including deaths of despair, murders, uninfected Alzheimer’s patients, reduced health care use, and economic dislocation” were responsible for the significant increase in excess mortality among minorities, with researchers writing in PNAS, “Nearly half of the excess life years lost in 2020 are due to non–COVID-19 causes.”6

Excess Deaths Not Caused by COVID-19 Are Their Own Pandemic

University of Warwick researchers looked into the determinants of extra deaths that occurred during the pandemic, which were not due to COVID-19. Referring to these deaths as “collateral damage of the pandemic,” they found that “the scale of excess non-COVID deaths is large enough for it to be seen as its own pandemic.”7

Causes of the rise in non-COVID excess deaths include avoidance of health care facilities due to fear of COVID-19 and delayed diagnosis and treatment for other conditions. Non-COVID excess deaths were higher in areas with more stringent pandemic responses, like lockdowns, with researchers noting:8

“It lends some initial evidence to the theory that lockdowns increase excess deaths by providing a barrier to healthcare, worsening mental health and increasing domestic abuse and alcohol consumption.”

Previously, Ben M. revealed that in a 13-week period in late 2021, about 107,700 seniors died above the normal rate, despite a 98.7% vaccination rate.10 In another example, he used data from the CDC, census.gov and his own calculations to show excess deaths rising in Vermont even as the majority of adults have been injected.

“Vermont had 71% of their entire population vaccinated by June 1, 2021,” he tweeted in November. “That’s 83% of their adult population, yet they are seeing the most excess deaths now since the pandemic!”11

Excess deaths continuing into 2021, after widespread COVID-19 injections that were supposed to end the pandemic and save lives, is revealing. In one snapshot, in the week ending November 12, 2021, the U.K. reported 2,047 more deaths than occurred during the same period between 2015 and 2019. COVID-19 was listed on the death certificates for only 1,197 people.12

Further, since July 2021, non-COVID deaths in the U.K. have been higher than the weekly average in the five years prior to the pandemic.

Heart disease and strokes appear to be behind many of the excess deaths, with the Financial Times reporting, “The new phase of excess deaths raises the possibility that since the summer more people have been losing their lives as a result of strains on the NHS or lack of early diagnosis of serious illness …”13

An investigation by The Exposé, using official data from NHS and the U.K.’s Office for National Statistics (ONS), found that deaths among teenagers increased 47% since they started getting COVID-19 shots.14

“This shows that the number of deaths between June 19th 2021 and September 17th 2021 among teens aged 15 and over were 47% higher than the number of deaths in this age group during the same period in 2020, and the increase in deaths began at precisely the same time teens started receiving the Covid-19 vaccine.

Our investigation of ONS data also revealed further concerns about Covid-19 deaths in people between the age of 15 and 19. The same 2021 ONS dataset shows that since teens started getting the Covid-19 vaccine there has been at least one Covid-19 related death recorded in seven of the thirteen weeks between June 19th and September 17th 2021. A total of 8 deaths in this time frame.

Yet in the fifteen weeks prior to teens over the age of 15 receiving the Covid-19 vaccine, just a single death was recorded associated with Covid-19 among this age group.

Correlation does not equal causation, but it is extremely concerning to see that deaths have increased by 47% among teens over the age of 15, and Covid-19 deaths have also increased among this age group since they started receiving the Covid-19 vaccine, and it is perhaps one coincidence too far.”

Former BlackRock portfolio manager Edward Dowd has also pointed out “a spike in mortality among younger, working-age individuals [that] coincided with vaccine mandates. The spike in younger deaths peaked in Q3 2021 when COVID deaths were extremely low (but rising into the end of September).”16

Dowd also reported data from public funeral home company Carriage Services, which announced a 28% increase in September 2021 compared to September 2020, while August had a 13% increase. He tweeted:

“Business has been quite good since the introduction of the vaccines & the stock was up 106% in 2021. Curious no? Guys this is shocking as 89% of Funeral homes are private in US. We are seeing the tip of the iceberg.”17,18

Life insurance and disability claims, along with hospital death rates, are also revealing, and all have seen an uptick. Scott Davison, the CEO of Indiana-based insurance company OneAmerica, is among those who reported disturbing statistics — the death rate for 18- to 64-year-olds has risen 40% compared to before the pandemic.

“We are seeing, right now, the highest death rates we have seen in the history of this business – not just at OneAmerica,” Davison said, adding, “Just to give you an idea of how bad that is, a three-sigma or a one-in-200-year catastrophe would be 10% increase over pre-pandemic. So 40% is just unheard of.”19 Further, most of the deaths are not due to COVID-19. He said:20

“What the data is showing to us is that the deaths that are being reported as COVID deaths greatly understate the actual death losses among working-age people from the pandemic. It may not all be COVID on their death certificate, but deaths are up just huge, huge numbers.”

“Brian Tabor, the president of the Indiana Hospital Association, said that hospitals across the state are being flooded with patients “with many different conditions,” saying “unfortunately, the average Hoosiers’ health has declined during the pandemic.”

In a follow-up call, he said he did not have a breakdown showing why so many people in the state are being hospitalized – for what conditions or ailments. But he said the extraordinarily high death rate quoted by Davison matched what hospitals in the state are seeing. “What it confirmed for me is it bore out what we’re seeing on the front end …” he said.”

Other insurance companies citing higher mortality rates include Hartford Insurance Group, which announced mortality increased 32% from 2019 and 20% from 2020 prior to the shots. Lincoln National also stated death claims have increased 13.7% year over year and 54% in quarter 4 compared to 2019.22 Dowd tweeted:23

“Randy Frietag CFO just explained that in 2021 the share of young people dying from covid doubled in the back half of the year & that’s driven the result for Lincoln & its peers. He cited 40% in 3Q and 35% in 4Q were below the age of 65 … Mandates are killing folks … This shouldn’t be happening with miracle vaccines in a working age population period and a mild Omicron.”

Meanwhile, the White House is seeking another $30 billion to fight COVID-19, including $17.9 billion for vaccines and treatments, $4.9 billion for testing, $3 billion to cover coronavirus care for uninsured people, and $3.7 billion to prepare for future variants.24

The news comes amid a bombshell release by The New York Times, which revealed that the CDC has been collecting important data about COVID-19 all along, but hasn’t released most of it to the public. Information such as U.S. hospitalizations for COVID-19 according to age, race and injection status have been kept quiet, as has the effectiveness of COVID-19 booster shots among 18- to 49-year-olds.25

“Let’s be clear,” Steve Kirsch, executive director of the Vaccine Safety Research Foundation wrote. “The CDC hid the data because the data proves they were lying to us. That’s the real reason. If the data was favorable, I guarantee you, they would be releasing it.”26

Clarity on excess death data — specifically how many are truly attributable to COVID-19 and how many to other causes — is also essential for the public to make informed decisions about health care, shots and lifestyle during the pandemic, but such clarity is clearly lacking from the CDC. 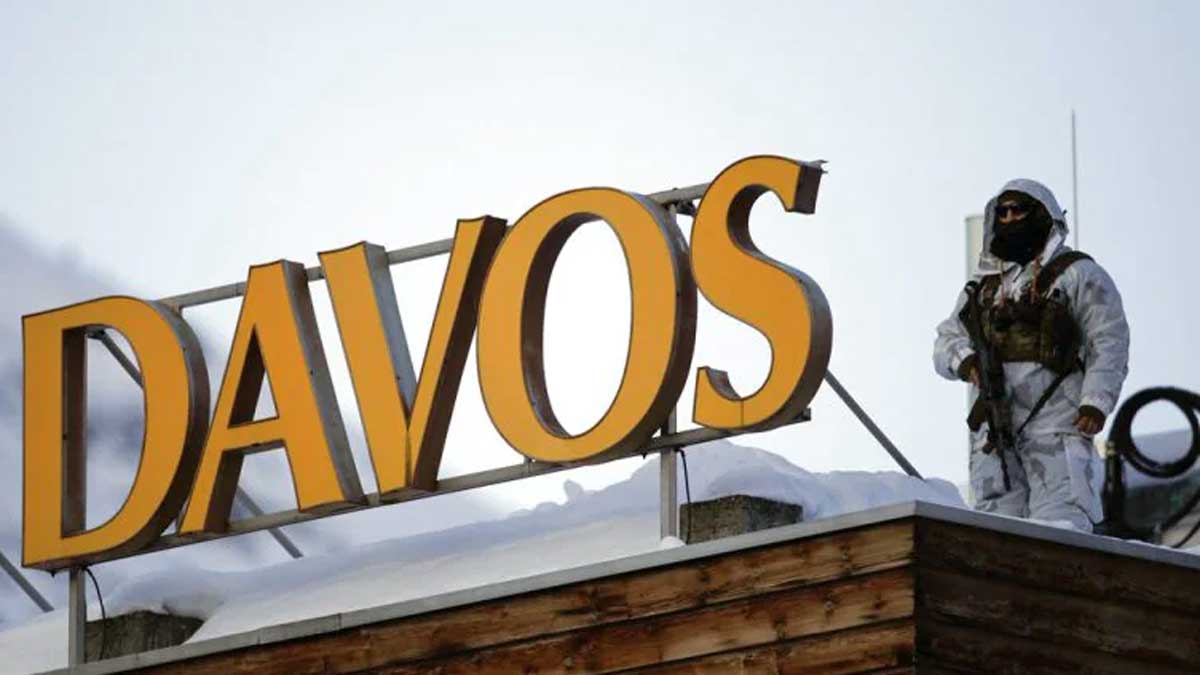 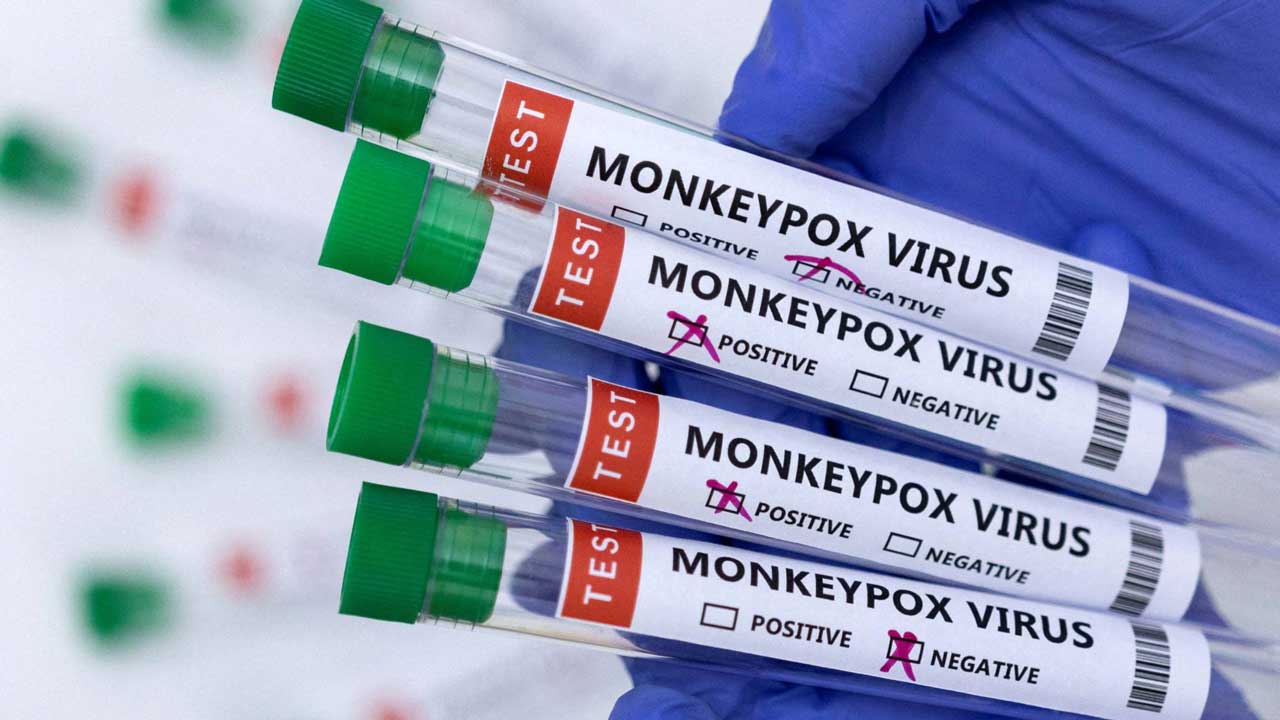 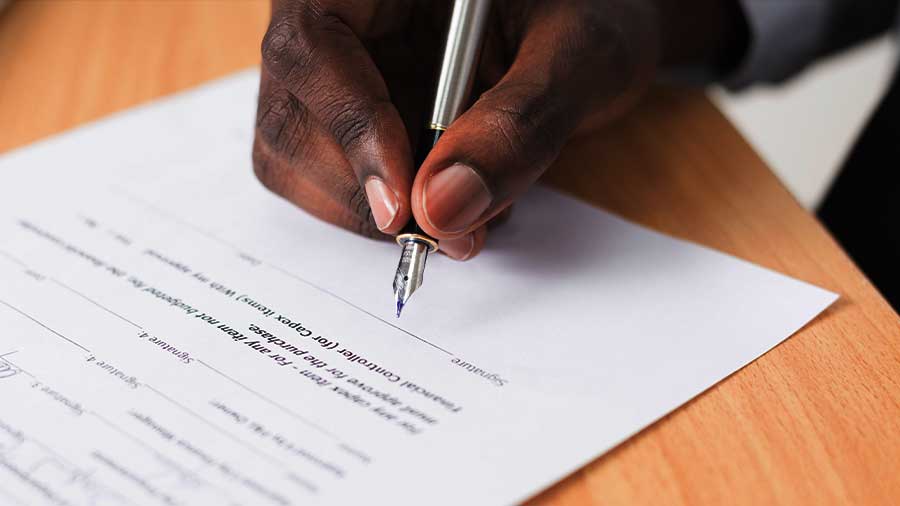 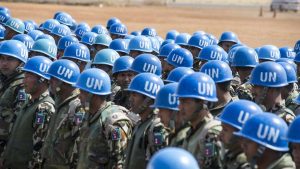 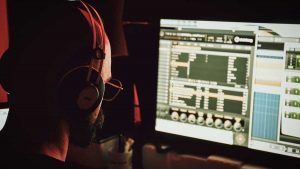 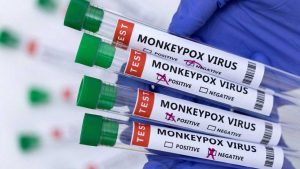 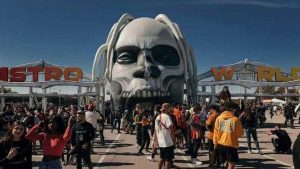